This scene demonstrates the usage of a new protocol for localization using Web Sockets, which will bring Real-time Bi-directional connection between and clients and servers. This will help to create a better experience for end-user during localization that can run localization in the background, similar to On-device localization.

Step 1: Open the Multimap Localization WS scene found in the Assets/ARWAYSDK/Scenes a folder within the Unity project.

Step 5: After building the application, install the app on your device.

Step 6: Now open the ARWAY developer portal, select or create a new map and then edit it which should take you to the ARWAY Web Studio.

Step 7: Add the maps you want to localize, relative to each other via the Point Cloud menu at the bottom toolbar.

DO NOT modify the scale of your point cloud map in the ARWAY Web Studio! It is already scaled with the real-world scale.

Step 8: After adding the point clouds, add the contents (3D models, images, text, etc) over the respective point clouds at the position you want them to be on localization and save it.

Step 9: After adding content to the map, open the built application. Give it the required permissions wherever asked.

Step 10: Now choose the map to which the content was added and press the localize button. It should then localize to the specific area you scanned.

The accuracy while using multimap during localization depends on how you set the offsets of multiple maps relative to each other in the ARWAY Web studio. 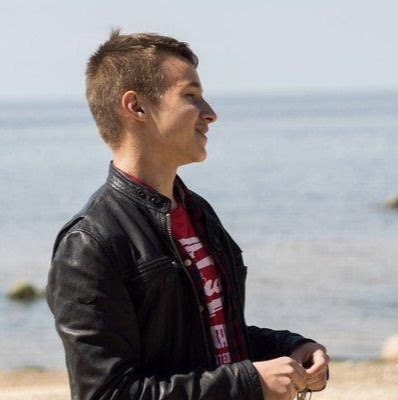